The Path Podcast: Do I have to go to school?

Mohammed Moro is an assistant development director, teacher and mentor at YSC Academy and also coaches in the Philadelphia Union Pre-Academy

Share All sharing options for: The Path Podcast: Do I have to go to school?

Mo Moro says that when he was a little kid back home in Ghana he used to cry when it came time to go to school.

Now, he spends his days serving as the assistant development director while teaching and mentoring students at YSC Academy and also coaches in the Philadelphia Union Pre-Academy across the street from the school.

Soccer was the motivating factor for him going to school at all but getting into the Right to Dream Academy was the beginning of a turning point for Moro that would lead him to taking his education much more seriously.

In our conversation at YSC Academy near King of Prussia, Moro recalled a class at Right to Dream where students were confronted with real-life scenarios of things that had happened to other promising young footballers.

“That was when one time something clicked for me,” Moro said, recalling a time he was confronted with the scenario of a career-ending injury. “So if I was playing pro and I broke my leg and I couldn’t play no more what would I do? I didn’t get the answer right away, I was still young at Right to Dream...That kind of pushed me to be like okay, ‘I’m going to try to do both’... If I get to play pro or if I’m able to go to school and I break my leg I have something to fall back on.” 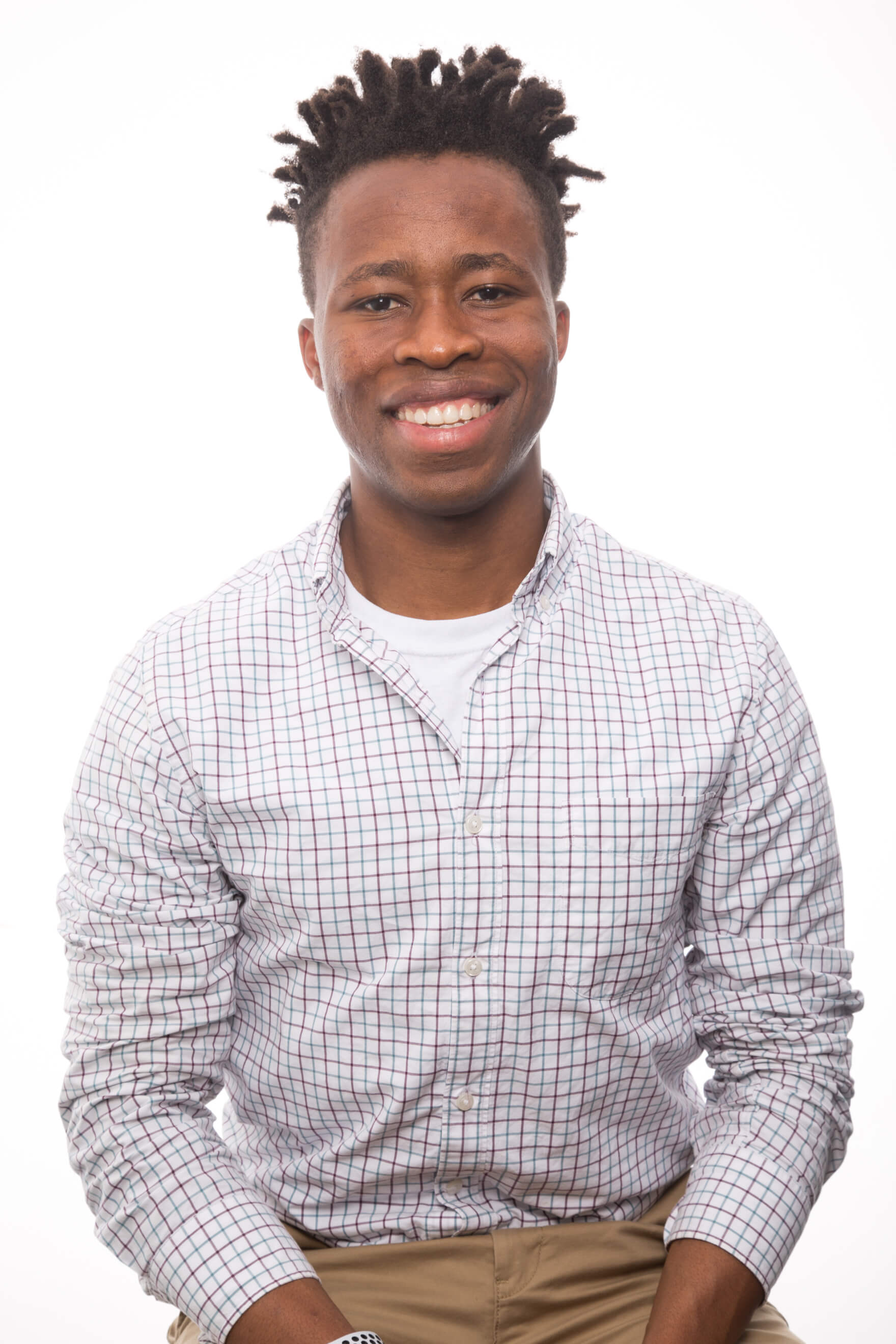 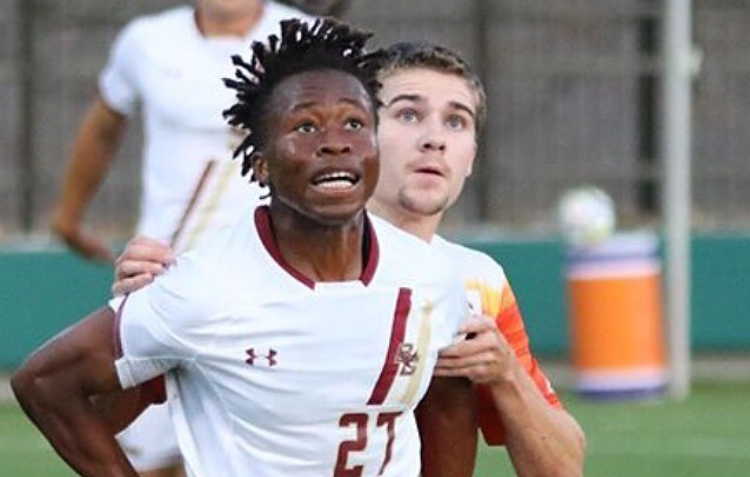 Moro ended up coming to the U.S. to attend high school at the prestigious Hotchkiss School in Connecticut and from there went on to Boston College, where he was a four-year starter for the Eagles and earned his Bachelor’s degree just before coming to Philadelphia to work at the “soccer high school” YSC Academy.

“This place just reminds me of something that I wish I had,” Moro said of the school that educates students who play for the Philadelphia Union Academy and FC Delco. “You get to go to a place where you play something that you love twice a day and then get to go to school and the school is designed to match your own schedule, your own abilities.”