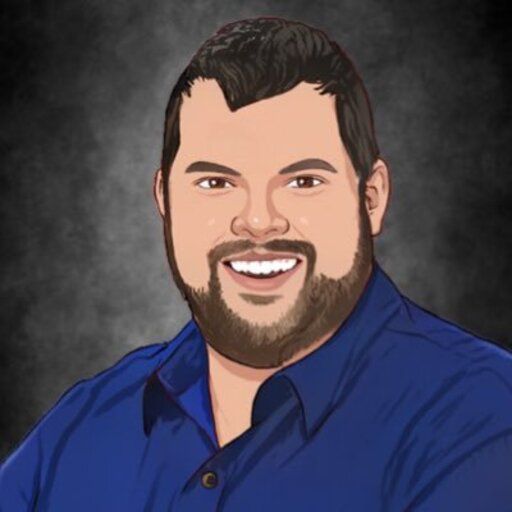 By day I oversee creative and marketing activities for a video streaming production company. At night I am working on gameday coverage centered on the Philadelphia Union.

How to Watch: World Cup kicks off Sunday

Kickoff times and networks for the first week of games

How to Watch: 2023 Champions League Draw

We will find out who the Union will play in March

Both teams are competing to win their first ever MLS CUP

Cheer the boys off as they head to LA

How to watch: MLS Eastern final sees the U take on NYCFC

Union hope for a different outcome in the rematch of last year’s Conference Final.