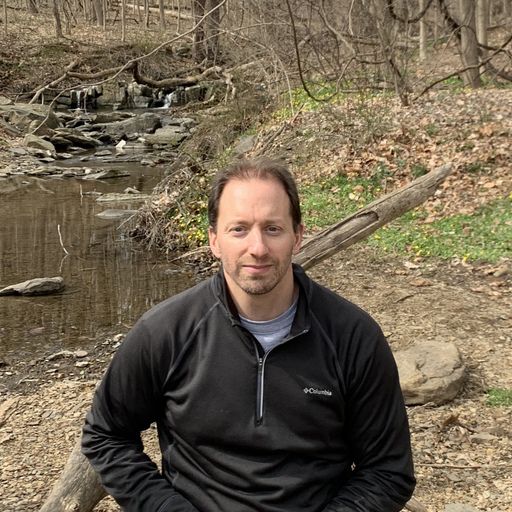 Greg Oldfield is a teacher, coach, and writer from the Philadelphia area. His fiction and nonfiction stories have been published in Hobart, Barrelhouse, Carve, Porcupine Literary, and Maudlin House, among others. He also covers the Florida Cup and rambles about the Union and Manchester United on Twitter under @GregOldfield21. www.gregoldfield.com

The Union record book is turning into a 2022 yearbook

Ahead of U.S. Open Cup final, Duke Lacroix is chasing history and making his mark on the game

The Union controlled the game from start to finish, extending their home league unbeaten streak to 19 games and winning their second-consecutive game by six goals

Olivier Mbaizo regaining his confidence ahead of World Cup push