Club promises “high-end experiences” for up to 150 VIP guests

The 3,000-square-foot club to be located behind the River End and next to the Union locker room will be available to West Side Field Seat, Field Table, Manager’s Row and Presidential Season Ticket Members. The tickets sold for between $2,916 and $5,818 for the full 2019 season package or $171-$342 per game.

“The Tunnel Club will offer a world-class, luxury experience that is truly one-of-a-kind for Union fans at Talen Energy Stadium,” Tim McDermott, Chief Business Officer of the Philadelphia Union, said in a news release. “Not only will this club provide an unparalleled VIP setting to take in Union matches, it will also bring our fans so close to the players they can see their raw emotion and energy as they come on and off the field.”

The club, which McDermott mentioned in a Q&A with fans on Facebook Live back in January, will be similar to spaces used by international clubs Tottenham Hotspur and Manchester City and NFL teams like the Philadelphia Eagles.

Stella Artois will be the presenting partner of the Stella Artois Lounge, the bar and hospitality space inside the Tunnel Club. 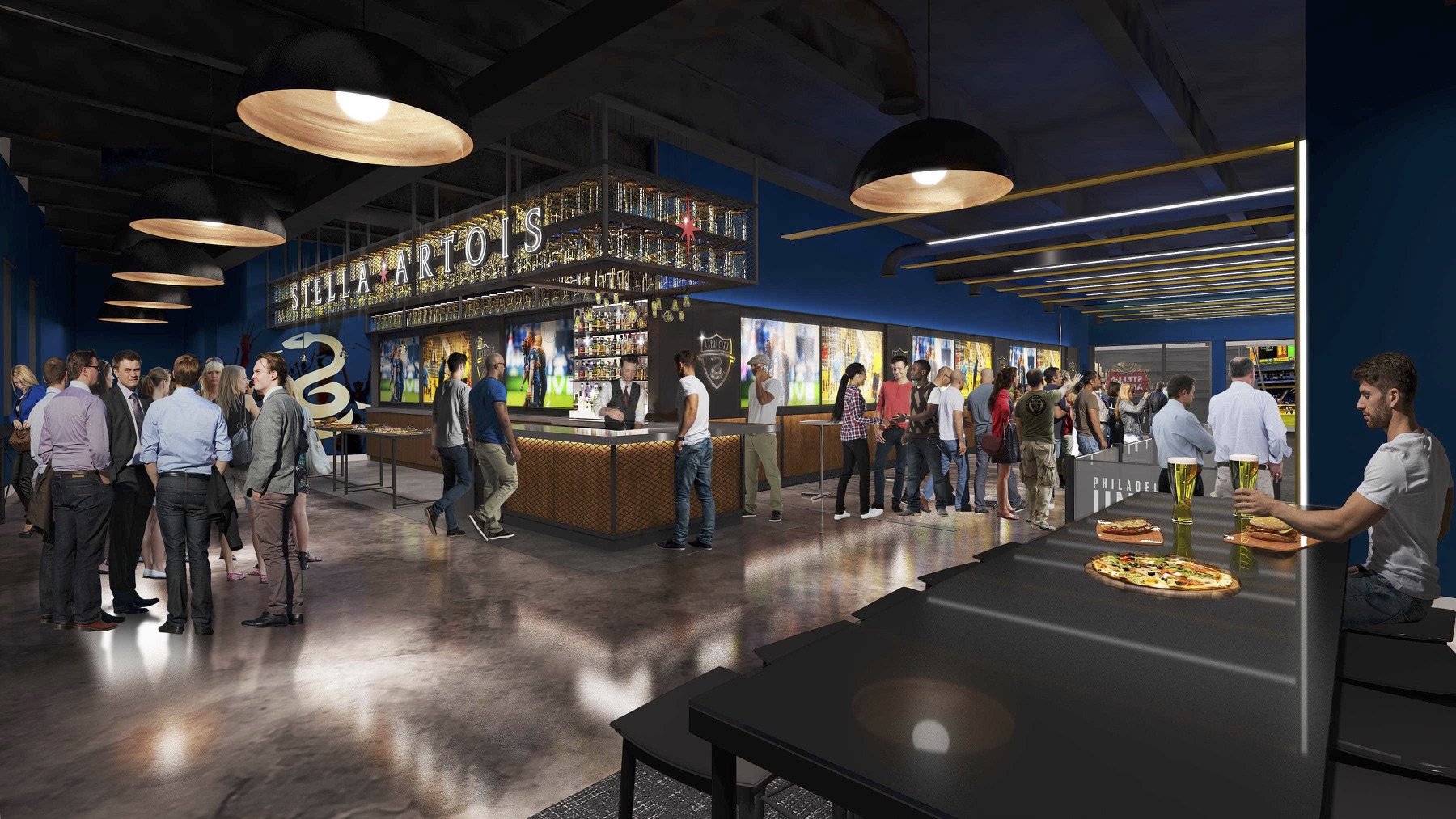 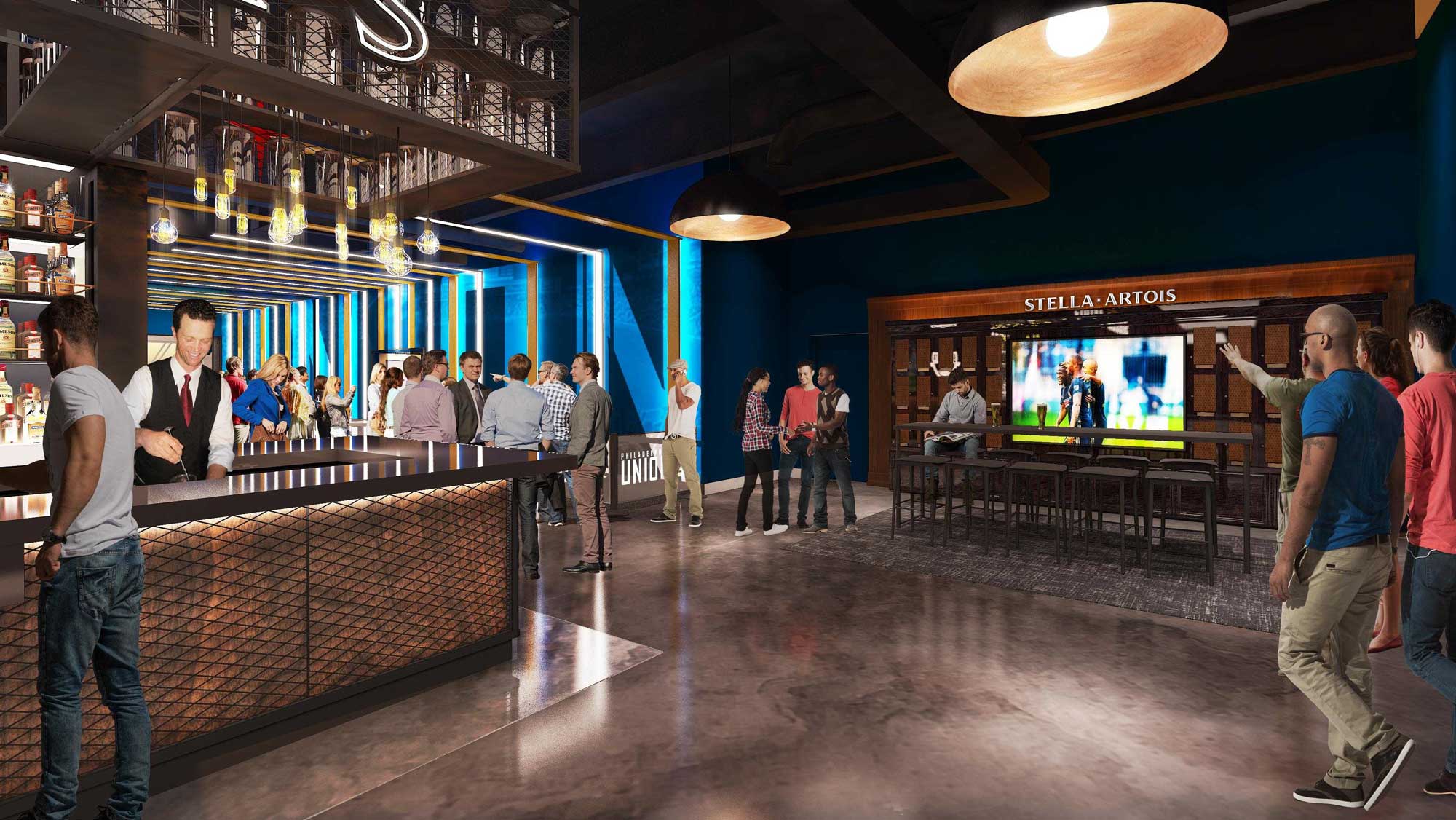 Artist renderings of the Tunnel Club at Talen Energy Stadium