This week we also sat down with Sam Dunn of Hudson River Blue, SB Nation's New York City FC blog, about the weekend match between NYCFC and the Philadelphia Union.

Share All sharing options for: Opposite View: Three questions with Sam Dunn of Hudson River Blue

BG: New York City has had a rough start this year. Will the addition of Frank Lampard and/or Andrea Pirlo help turn that around?

HRB: One win in thirteen is rough? I hadn't noticed!

Adding the level of technical economy, vision, and class these guys exemplify will go a long way to calm the nerves of the fans, but I'm not sure how much it alters the reality for an expansion team that's full of holes.

In Lamps and Pirlo - who is rumored to be gearing up for an announcement after the Champions League wraps - we're talking about two of the brightest midfield playmakers to ever lace 'em up. Unfortunately, there are other glaring issues on the squad that these two stars don't address: (1) the lack of depth and consistency along the back line, (2) the absence of a target striker who can play with his back to goal and eat up space, and (3) uninspiring play on the wing (New York City ranks last in MLS in crosses per game leading to shots on target).

I wouldn't turn away a couple of world-renowned talents if they're keen to show up, but in the big picture, I'm looking forward much more to the non-DP signings we've been told to expect over the summer. 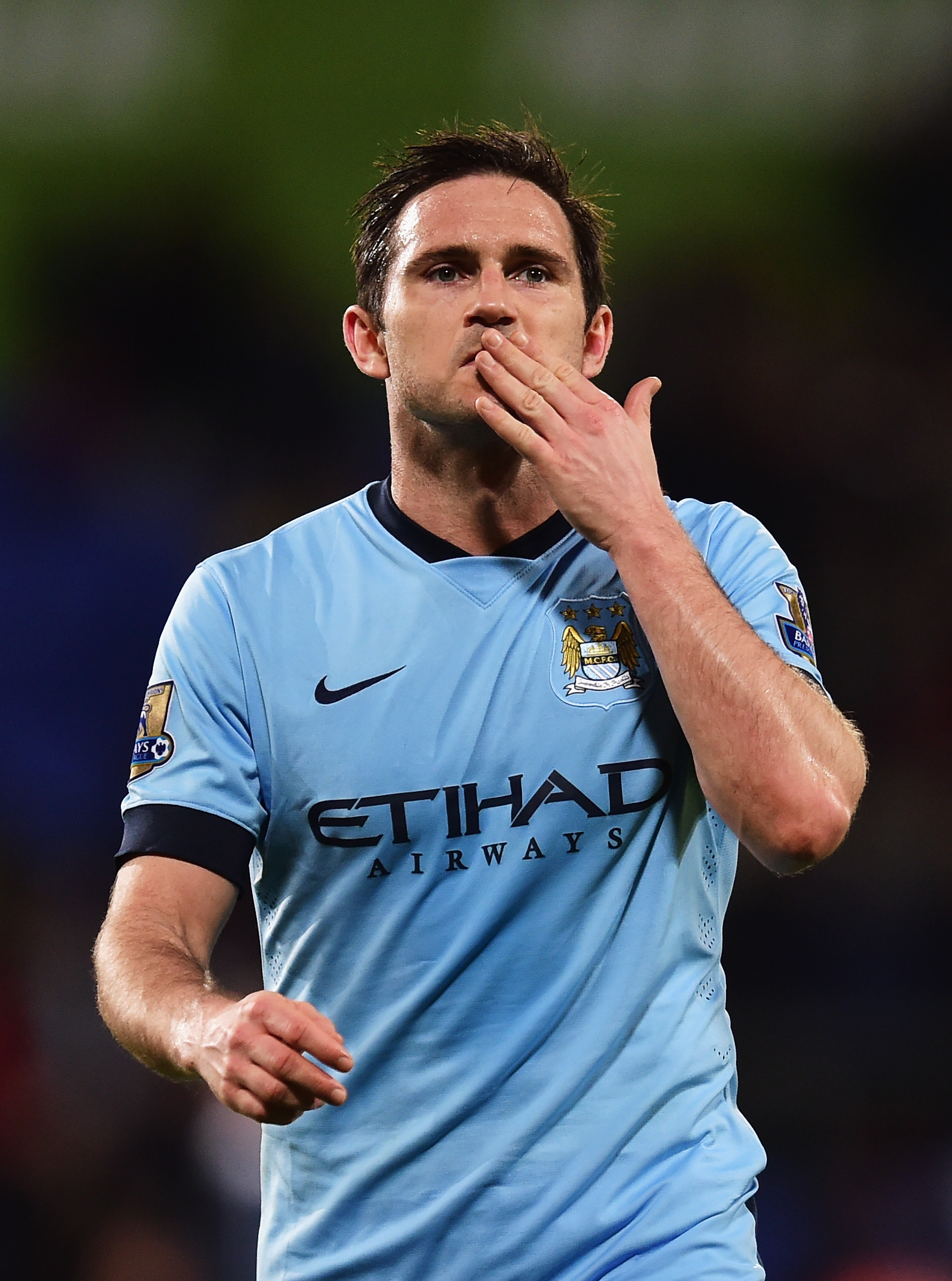 The ship that is NYCFC has holes that need pluggin'. They can hire a new captain and first mate if they want, but the boat's gonna sink regardless if they don't plug those holes.

Did I mention that Oguchi Onyewu was brought in for a trial? Yeah, I know...

BG: There have been issues with security at Yankee Stadium before, during, and after matches. What is being done to address that?

HRB: This soccer environment is still new in the Five Boroughs, and it's pretty clear that the Yankees and the city authorities did not properly anticipate the unique demands of that environment. Honestly, they just don't understand what soccer is yet.

Beginning with the Sporting KC match on March 28th, dozens and dozens of fans were removed from Yankee Stadium for swearing - not at anyone in particular, just swearing, because sports - without first receiving a proper warning, as mandated by stadium policy.

The nadir came after the thrilling 2-2 draw against Chicago in the Bronx on May 15th, when two buddies of mine were arrested outside the stadium. What was their crime? We went to the videotape-- they were being soccer fans.

The supporter groups have enhanced their efforts to speak with the Office of Fan Services directly. A number of executive board members I've spoken to from Third Rail, Brown Bag Social Club, and Hearts of Oak are feeling better about the club's commitment to ensuring the best-possible atmosphere going forward.

At last weekend's home game against Houston, there were no arrests, and the supporter sections were handled with a much lighter touch. I saw nobody removed unnecessarily or without warning. It was a marked improvement. 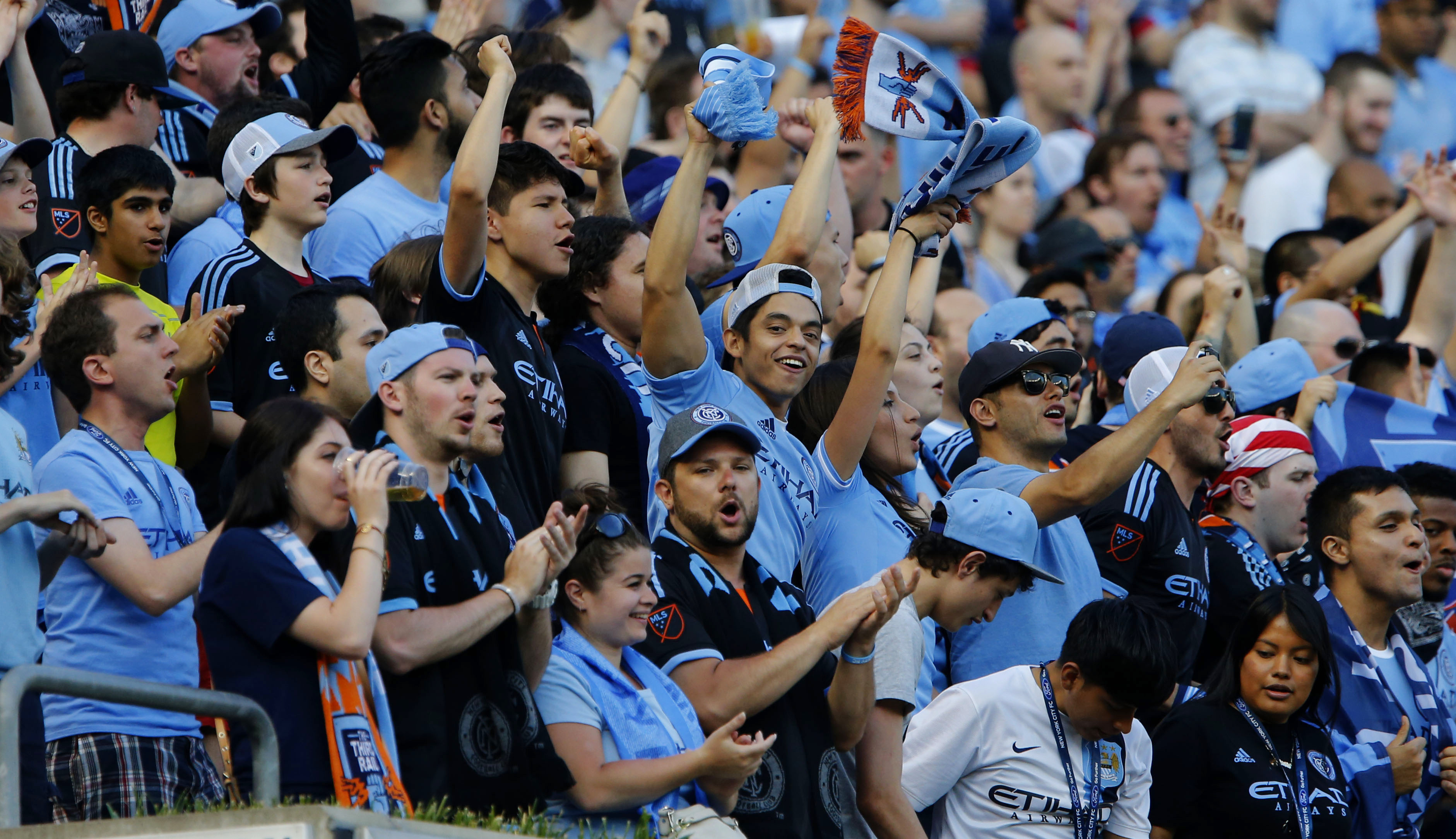 Half of these fans were arrested after the match.

BG: Have there been any developments on creating a youth academy or USL team?

HRB: Don't get me started. Jason Kreis has been catching all kinds of hell from the famously impatient fanbase, but Claudio Reyna is the one who ought to be dressed down for the lack of progress on the developmental front.

Nobody expected a cascade of homegrown players to come tumbling in right away, but the foundation has to be strong if that's ever going to happen. As it stands, the club has a nominal relationship with Wilmington Hammerheads in USL, but has ended up stashing young talent all over the place, including with Wilmington's neighbors, the Carolina Railhawks. There doesn't appear to be much rhyme or reason to the current setup.

As far as a proper academy, the club has direct relationships with eleven regional youth teams, and announced in February that it would be launching in-house U-13/U-14 squad to begin play in the U.S. Soccer Development Academy League in 2015-16.

Cladio Reyna is a Tri-State native and a former Youth Technical Director for U.S. Soccer, so it would figure that he'd be the guy to run point here. I think he's been stretched awfully thin during this inaugural season, however. He and Jason Kreis have spent a bit too much time doing glorified career-shadowing in Manchester, for instance, and not enough time laying the groundwork for a sustainable youth development system stateside.

Nowhere to go but up, right? Wait, don't answer that. 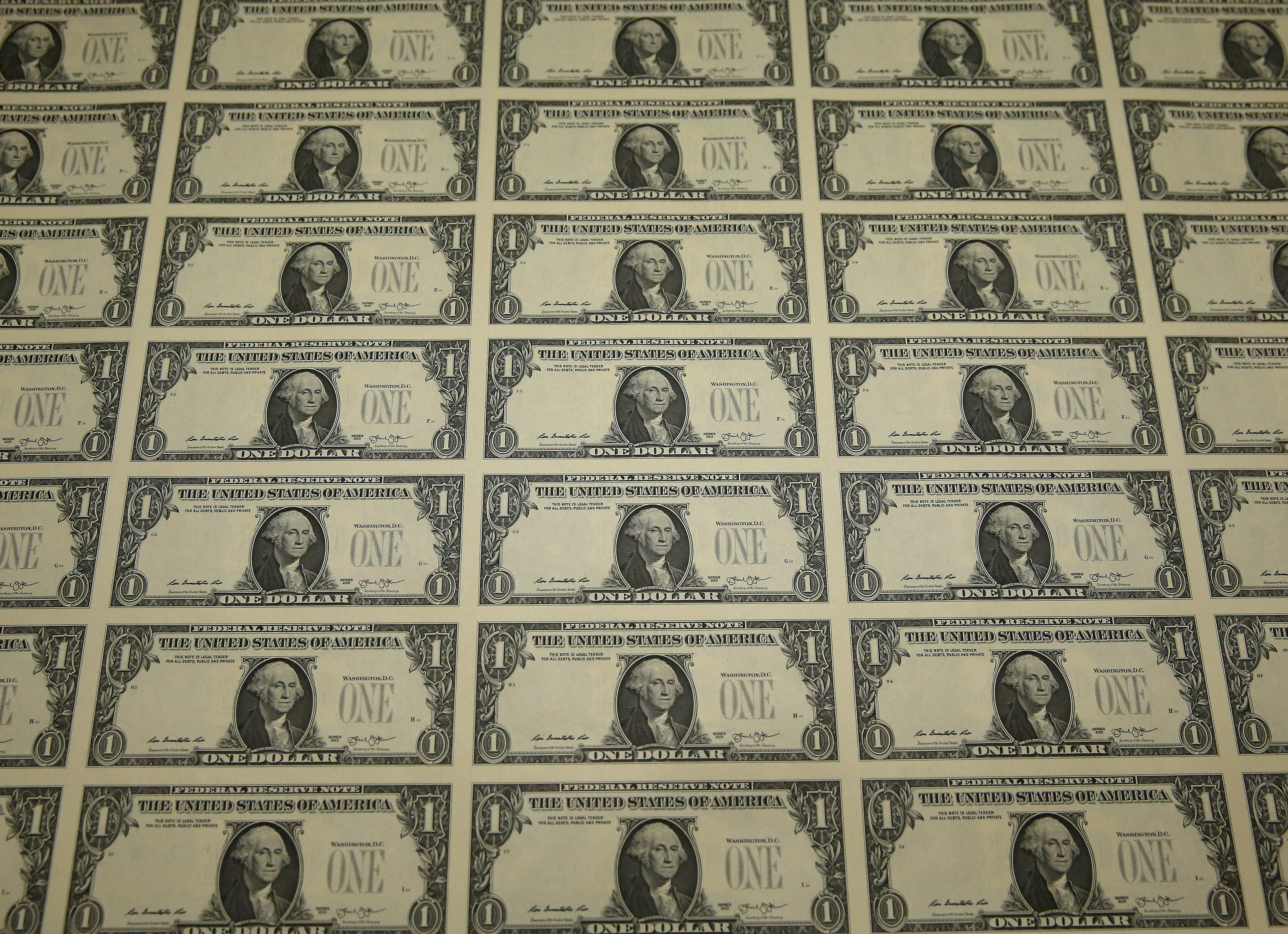 "Don't worry, this will solve all of our problems!"

For our questions with Husdon River Blue, click this link.